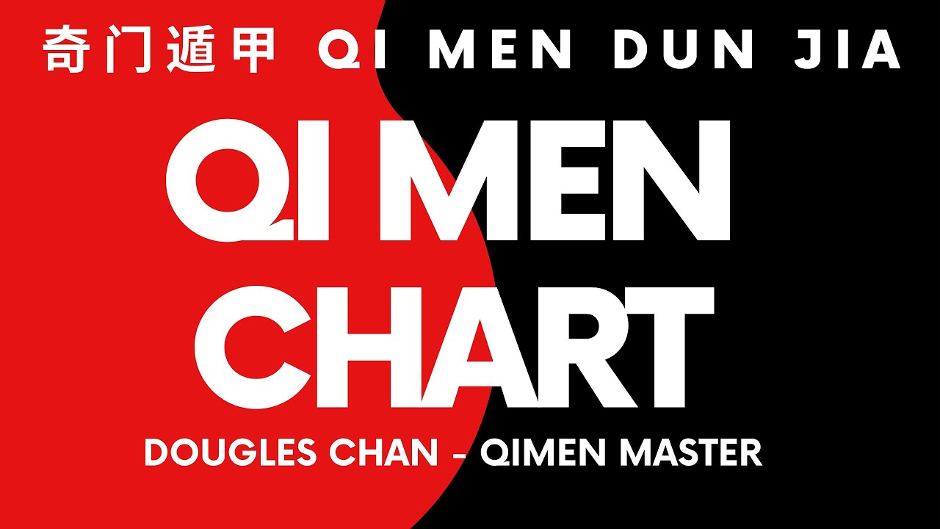 Zhuge Liang summoned the East Wind in the romance of the Three Kingdoms. The fact is that he used this tool, or metaphysics, called Qi Men Dun Jia, to predict the weather: when it was going to change and when the wind was going to change in terms of direction. If you are a fan of this romance of the Three Kingdoms, apparently you may be misled by this so-called sorcery by Zhuge Liang summoning the wind to win the battle.

However, we have to understand that this Qi Men Dun Jia is actually able to predict the weather. And how come that is an exaggeration? Well, the fact is that it is just a story. It’s a movie. It’s a novel. They actually exaggerate the whole thing to make the thing more interesting. But the fact is that Zhuge Liang was able to predict the future of what was likely to happen. He was not just being lucky because he knew his skill set very well in that aspect. If you see that this summoning of this wind is such an interesting topic. Basically, it is just the ability to predict what is going to happen. It is as simple as that.

No comments to show.