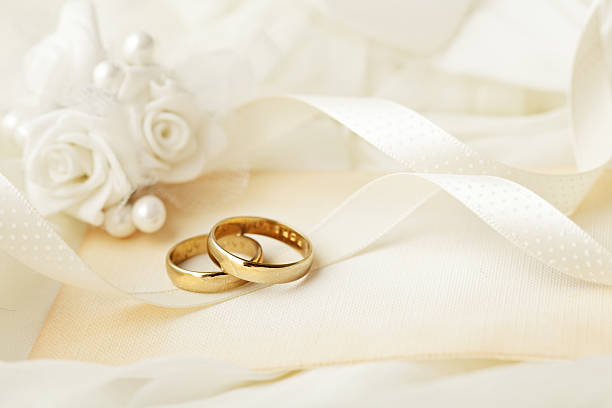 After doing some research on Qi Men Dun Jia and reading through many case studies on Dougles Chan’s websites, I realized that everything can be decided by us with the right support from a friend, teacher, or ourselves if you have knowledge of Qi Men Dun Jia. Why did I say that?

I read an article that Mr. Dougles Chan shared, some time ago, Mr. Dougles Chan was advising a female client about her marriage. When I read this guest’s Bazi chart and realized she had problems with her marriage, she herself confirmed it was very difficult. Surely, when we read this far, all of us will think that this is a bad marriage. Most masters believe that the fate of this guest is predetermined and the marriage cannot be saved.

However, Mr. Dougles Chan did things differently because he believes that a good or bad marriage is on your hands. I asked this female guest if she wanted to change this marriage? And the guest replied, “Yes” and she wanted to know how to change it.

At that time, he used the Qimen chart to advise her to change some of the characteristics that were causing the destruction of the marriage. She agreed, and after three months, she told him that her marriage and relationship with her husband were much better and more stable.

In fact, a good marriage needs to be cared for, nurtured and nurtured, not just gotten married and hoping everything is fine. And it’s all on your hands – a good or bad marriage is up to you. So, when you face a difficult situation or reality, the first thing you should do is try to change it. Don’t give up.

But it is a fact that not everyone is as lucky as the guest in this story to know how to make the right changes and have a good marriage. So how can you change yourself and decide on your own life – that is, you should learn about Qi Men Dun Jia! You don’t need to believe it, just try and see the results.

Remember, everything is on your hands!

No comments to show.